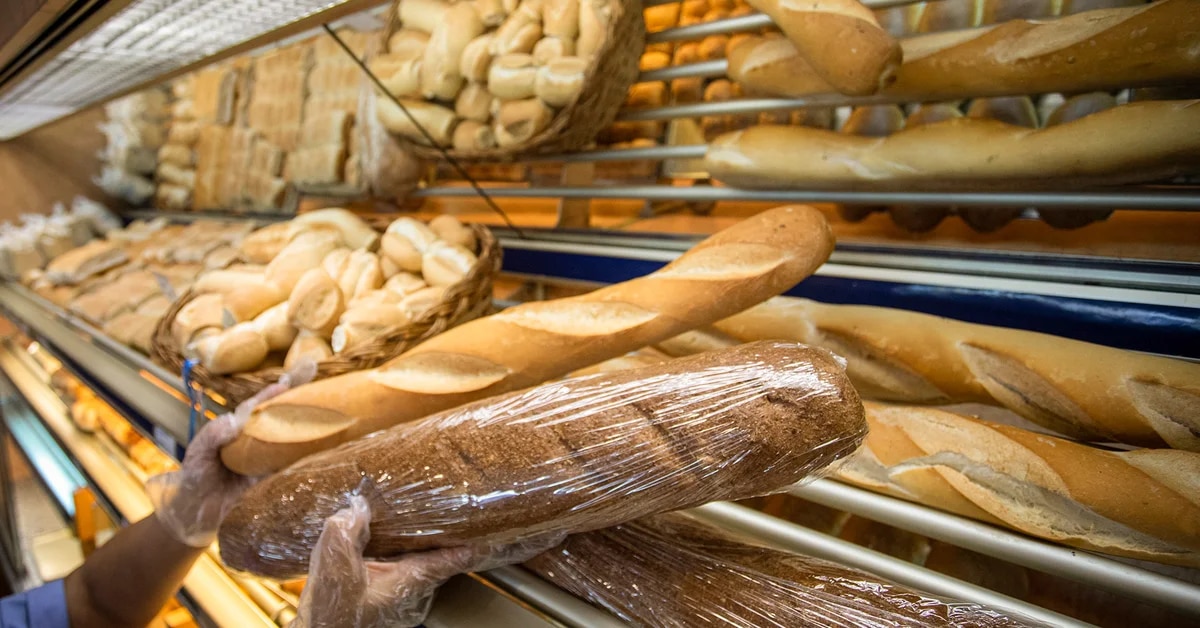 This fund seeks to control the price of bread (NA).

In his speech tonight, President Alberto Fernandez noted the rise in international prices of wheat as a result of Russia’s invasion of Ukraine and the impact of this situation on the domestic market.

In this regard, he declared that the prices of the food items concerned should be affordable. And in the case of bread, he promised to create a stabilization fund. Although he did not provide details, this was the only action he announced.

“I have made a decision to protect Argentina from this unforeseen event and I hope it will be temporary,” said the chairman of the National Executive.

“I’m not going to be inactive in this situation,” he said of the war. “Doing nothing will have the most obvious consequences: an increase in wheat will increase the production costs of the millions of Argentines and Argentines consume bread, noodles and flour. I have made a decision to protect Argentina from this unforeseen event and I hope it will be temporary, ”he added.

“The increase in wheat will increase the cost of production of bread, noodles and flour, which will be consumed by millions of Argentines and non-Argentines.”

Not much more. “I have instructed my ministers to take the necessary steps and they will be responsible for contacting them from tomorrow,” he assured, as he announced hours before the start of the war on inflation.

Tomorrow, Agriculture Minister Julian Dominguez promised to provide details on what the measures would look like. Press conference at the Agriculture Department Headquarters from 11 am. First, we will increase suspensions on soybean oil and flour by 31 to 33%. The additional cash target for the soybean by-products mentioned above is estimated to be $ 425 million according to the Buenos Aires grain transaction, which will create a government agency to manage the funds and subsidize the bag. Flour coming to the bakeries, whose price has risen in recent weeks, has shifted from there to the price of bread.

Although the government has announced new funds to combat inflation, a number of studies have shown that the manufacturing sector has a lower incidence of final prices for food. In the case of bread, according to the latest figures from the Argentine Agricultural Foundation for Development (FADA), Wheat bread is 12.9% of the final value, mill 5.2%, bakery 60.4% and tax 21.5%.. On the other hand, the stated price is 67% expenses, 21.5% taxes and 11.5% profit. In addition, the price of wheat is multiplied by 7 from the field until the bread reaches the gondola.

As the media learns, tomorrow’s Minister Julian Dominguez may point out that the suspension increase on soybean by-products will not have a negative effect on the producer, because eliminating differences is one of the demands of the field. However, agricultural market analysts point out that the negative effect on manufacturers is that factories will have to pay lower taxes on the export of by-products, which will result in lower limits for manufacturers to pay for their products. The chief economist of the Agricultural Foundation for Development of Argentina (FADA) pointed this out to the media. David MissoArgued that The fall in purchasing power is estimated at USD 15 per tonne.

Prior to the announcements, members of the Association of Small and Medium Grinding Industries of the Republic of Argentina (APYMIMRA) sent a letter to the government outlining their possible actions and pointing out that “we are price makers and not these policies”. Put us at risk. “

See also  Christina Kirschner in Honduras: The "People's Return" Conference is over

In that letter, the industry faces dollar-denominated cost structures where the price of flour historically follows the evolution of the price of wheat and its incidence is approximately 80% of the total cost of grinding. According to the SME sector, “Industrial production of flour does not show a high profit margin and products that are often dollar-denominated should be avoided.”

It is also clear that according to FADA data, flour represents 15 to 20% of the price of bread. For example, in the case of bread, price formation is concentrated in bakery and tax components, wheat producer explains only 13% and mills only 5%; That is only 18% of the total production.

“However, we are aware that we are part of the food production sector and that there are sectors of the community with vulnerabilities that require state and ‘market’ policies to guarantee access to certain food items at affordable prices,” they said from the agency. , Its members encourage the direct infusion of funds into existing food cards for the most vulnerable population (or a specific new one created for this purpose), with reasonable effort from the manufacturing sector.

Food inflation rose to a five-year high in February
Wealth tax for ten years: A wave of lawsuits and warnings about their impact on investment
Nicholas Pino, Village Leader: “If the government forces negative signals on the field, the inconvenience will lead us to ways”