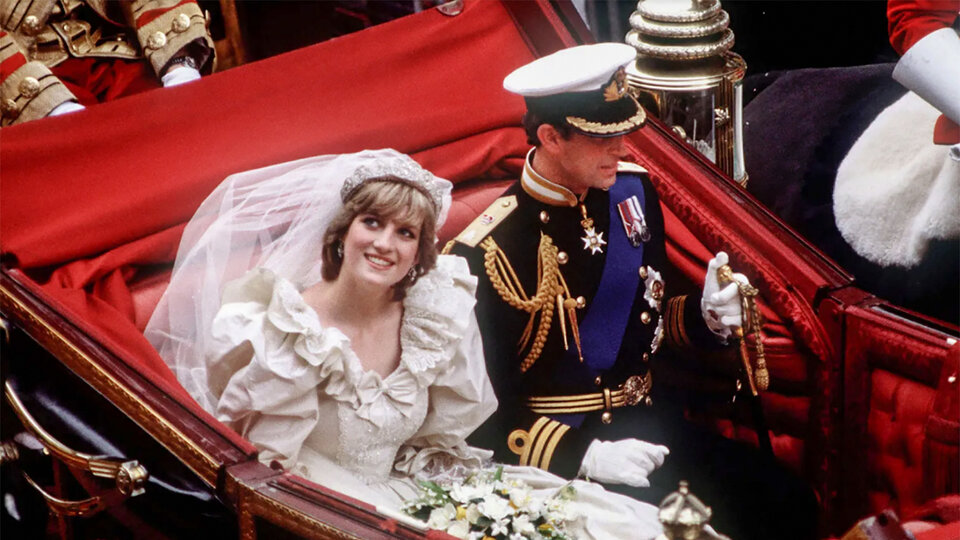 In Ephemeris of July 29 These events that happened on a day like today in Argentina and around the world stand out:

German composer Robert Shuman Panil dies at the age of 46. The last years of his life were spent in the grip of mental instability and suicide attempts. Death found him in a psychiatric hospital. An important part of Romanticism, he revived piano virtuosity with works such as Chrysler, Children’s scenes and the Piano Concerto. He also composed opera Genevieve, a concerto for cello and four symphonies, among other great works. She married a famous pianist Clara Wick and sponsored the life of a young Johannes Brahms.

Vincent van Gogh died at the age of 37 in the French city of Auvers-sur-Oise. Overwhelmed by depression, the Dutch painter shot himself in the chest two days ago. His mental disorders led him to cut off his ear before. 900 paintings and 1600 paintings were done in the last ten years of his life.. He was barely recognized by his contemporaries and his brother Theo, an art dealer, outlived him by a year. More than a century after his death, his paintings are sold to millionaires. The painter’s life was filmed three times (Vincent Minnelli, Robert Altman and Julian Schnabel) and up to Worthy of a graphic novel.

He dies at the age of 74 Ricardo Rojas. Born in Tucuman in 1882, he was a historian, writer and politician. Son of Absalon Rojas, Governor of Santiago. Served as rector of the University of Buenos Aires between 1926 and 1930.. A radical militant, the coup leaders who overthrew Hipolito Yiricoyan imprisoned him in Tierra del Fuego. His house on Sarkas Street is now a museum. stands out from his extensive bibliography Saint of Swords, his novel about José de San Martín. The date of his death is commemorated as National Culture Day.

Night of the Long Canes: The Federal Police violently evict five faculties of the University of Buenos Aires, which were occupied in protest against the dictatorship of Juan Carlos Onganía intervening in higher education institutions and the abolition of government rule that emerged from the strong repression of the 1918 Reform. Occurs in the faculties of philosophy and letters and exact sciences. More than 300 teachers resigned. The golden age of the Argentine university is ending and a massive brain drain is taking place.

Charles of England, heir to the British throne, married Diana Spencer at St. Paul’s Cathedral in London. 750 million people around the world watch the ceremony on television. The Prince of Wales is 32 years old and his new wife just turned 20. The couple would have two children and separate in 1992. Lady D died in an accident in Paris in 1997; when Carlos married Camilla Parker Bowles in 2005.

One of the greatest film directors in history has died in Mexico: Luis Buñuel. He was born in 1900 in Calanda, Spain. He met Salvador Dalí and Federico García Lorca as a teenager. Through this he made his debut as a director An Andalusian dog. They followed golden age Y Los Hurts. After the Spanish Civil War He was exiled to Mexico where he shot films like Forgotten, The Y A criminal investigation. He returned to Spain for the shoot Widespread It, despite being censored, won the Cannes Film Festival in 1961. And then they won it Angel of destruction, Diary of a Maid, Belle de Jour, Milky way, Tristana, The sensible charm of capitalism Y That dark object of desireamong others.

2000. The Suicide of Rene Favaloro

Rene Favaloro commits suicide with a shot to the heart. The heart surgeon was 77 years old and faced a difficult economic situation, as his Favaloro Foundation had lent millions of dollars to PAMI and other social work and had large debts. He explained his position in a letter. He was born in La Plata in 1923 and developed the technique bypass Coronary in the United States. He joined Konadep in the first months and left it. His suicide shocked Argentine society.

French filmmaker Chris Marker has diedHe is 91 years old today. He is considered a creator of subjective documentary. Short film La Jedi, from 1962, began to gain him fame. He has directed a total of 46 feature films and short films.

Jazz guitarist Walter Malochetti has died at the age of 82. He was born in Córdoba. He joined many organizations and taught classes as a Superior Guitar teacher. He recorded with Oscar Aleman and the group Swing 39 in the 70s. He recorded with rock musicians such as David LeBone and Gustavo Cerati. He left behind an extensive bibliography of guitar technique His son Xavier He is a great guitarist.