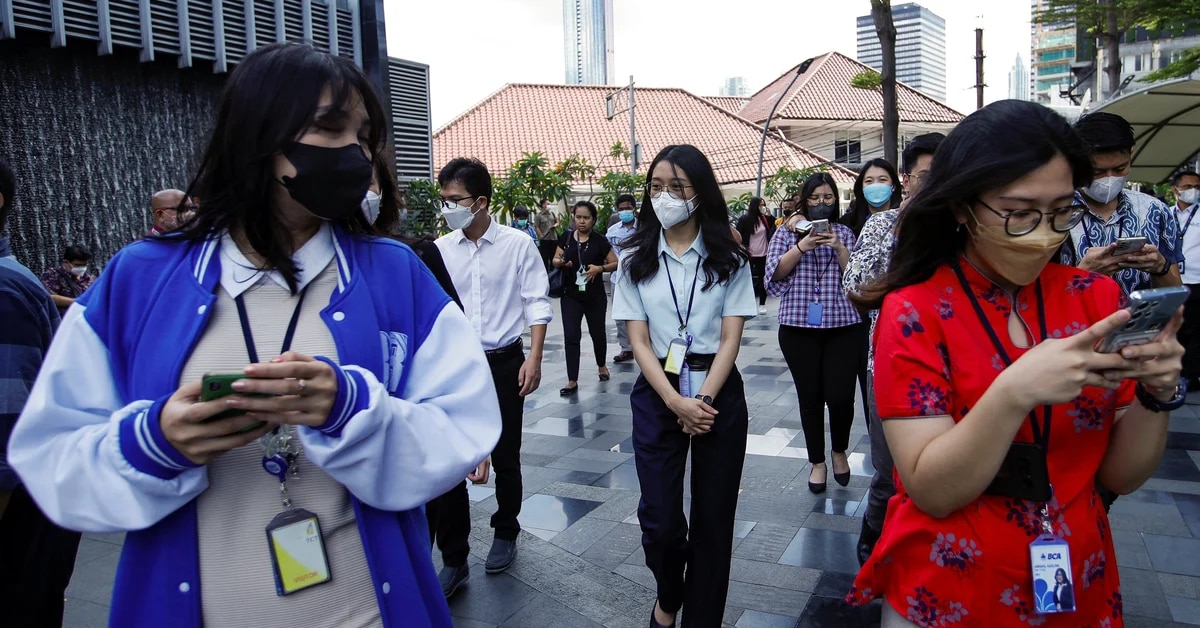 People gather outside a building following an earthquake in Jakarta, Indonesia on November 21, 2022. (REUTERS/Ajeng Dinar Ulfiana)

The death toll from the earthquake that struck Indonesia on Monday has risen to at least 56, the governor of the affected region announced.

At the very least “56 dead and over 700 injured”, West Java Provincial Governor Ridwan Kamil announced. 46 deaths were reported in the previous balance.

epicenter of the earthquake 5.6 degrees In scale, it was located near the city Cianjurin West Java, about 100 kilometers (60 miles) south of the capital, according to the US Geological Survey (USGS).

Earlier, officials said they have rescued two people who were trapped in the air Landslide in Cianjur, but a third person died.

“We managed to evacuate one woman and one child alive, but the other died. That’s all I can share for now,” Cianjur police chief Tony Hermavan told Metro TV.

Other stations showed Many buildings in Cianjur have collapsed roofs. 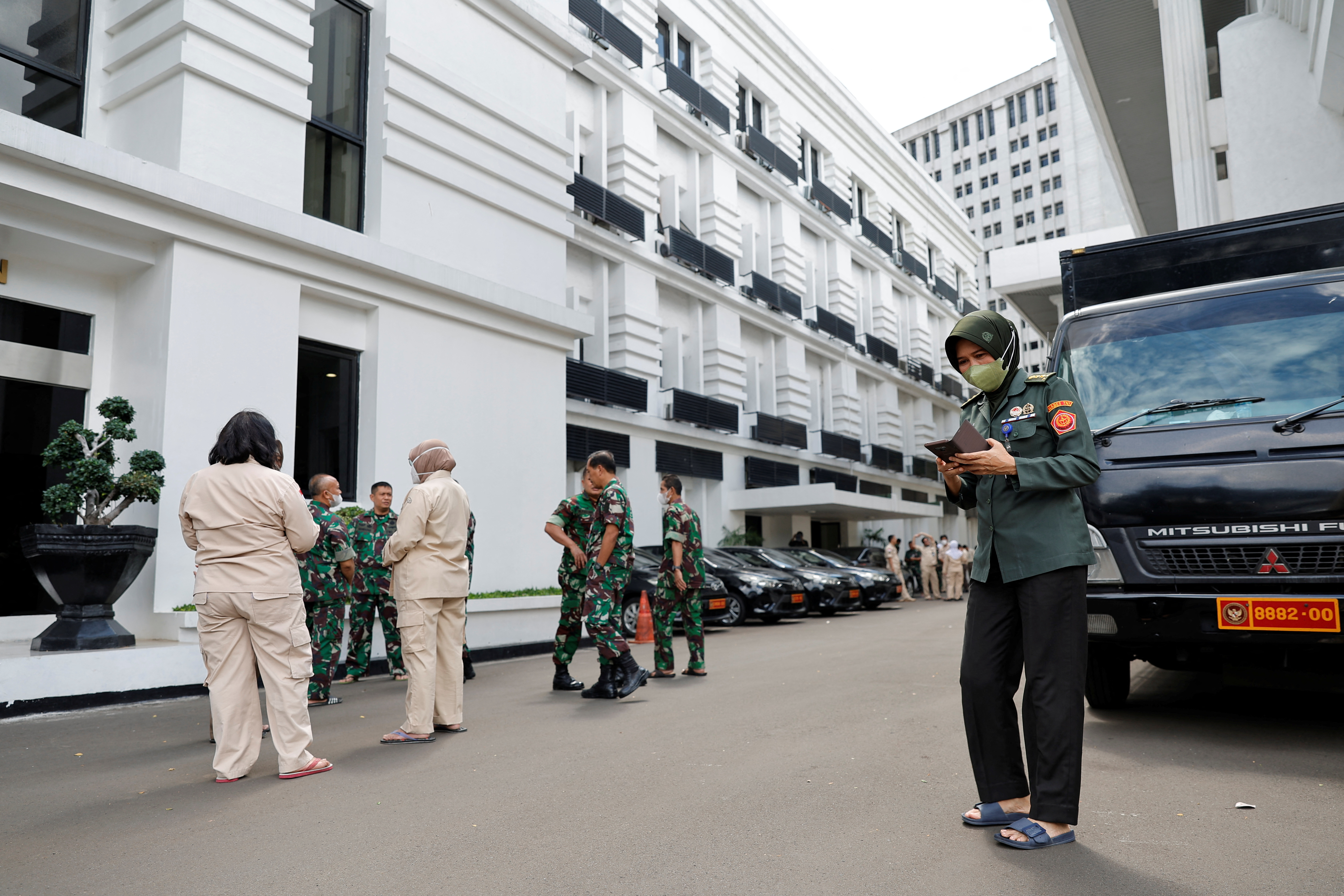 People gather outside the Indonesian Ministry of Defense buildings following an earthquake in Jakarta, Indonesia on November 21, 2022. (REUTERS/Willie Gurniawan)

The country’s weather service has warned people living near the quake to watch out for more tremors.

“We are calling on people to stay out of buildings because there may be aftershocks,” the head of Indonesia’s Meteorological Center told reporters. Dvikorita Karnavati.

The USGS previously reported that the amount The magnitude of the earthquake was 5.4. 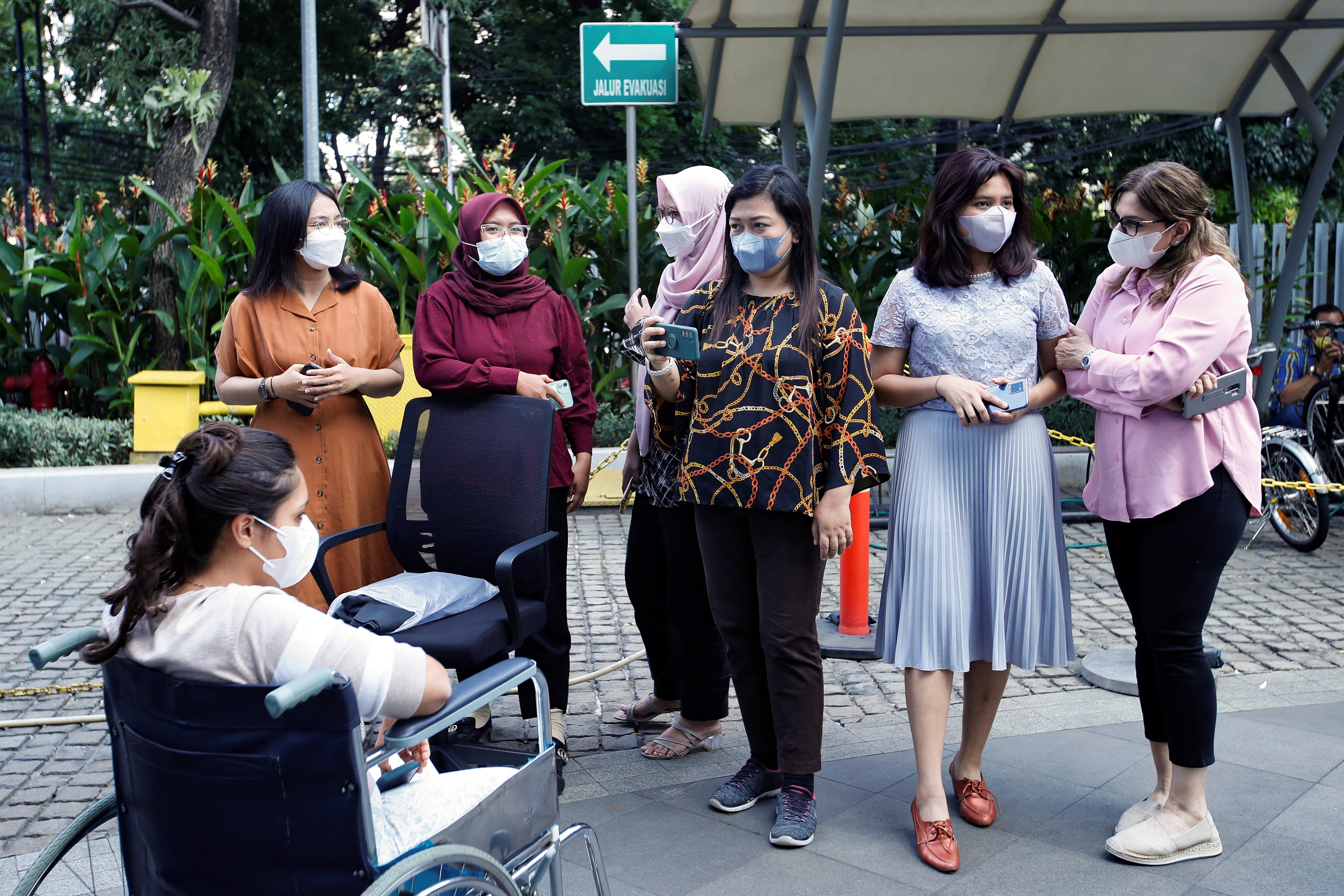 No loss of life or major damage was reported JakartaPeople ran out of buildings.

Mayadita ValuyoThe 22-year-old lawyer described how panicked workers ran out of his building in Jakarta when the quake struck.

“The floor below me shook while I was working. I could clearly feel the shaking. I didn’t try to do anything to activate it, but it got stronger and lasted for a while,” he said.

“I’m feeling a little dizzy right now because I had to go down the stairs from the 14th floor and my legs are a little cramped.” 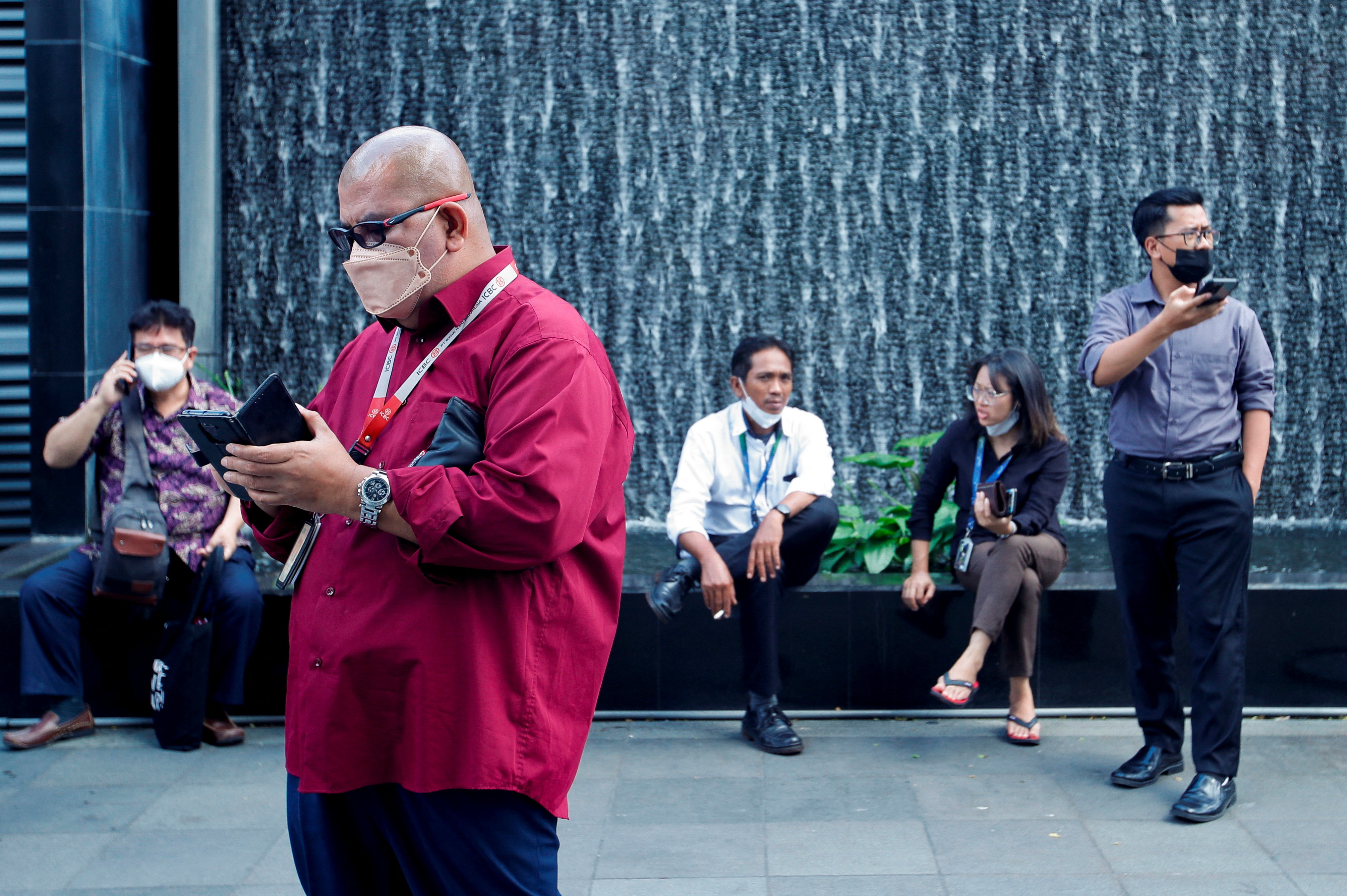 The quake was clearly felt in Jakarta, but no injuries or damage were reported (REUTERS / Ajeng Dinar Ulfiana)

Hundreds waited outside after the quake, some wearing hard hats to protect themselves from falling debris, a reporter said. AFP there.

Indonesia Due to its position it experiences frequent seismic and volcanic activity”“Ring of Fire” The Pacific is where the tectonic plates collide.

In January last year, a 6.2-magnitude earthquake hit the island of Sulawesi, killing more than 100 people and leaving thousands homeless.